OTC In The News 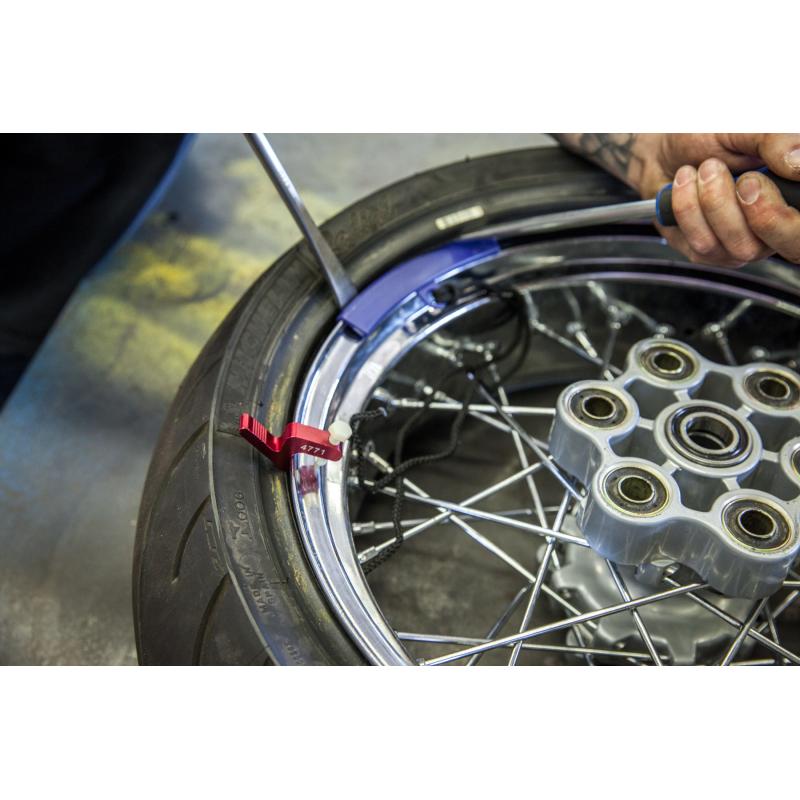 Tune-up the toys after winter
Posted By: Anonymous on June 10, 2014

I know I’m not the only one who waits for the last ride of the season to finally winterize my motorcycle. 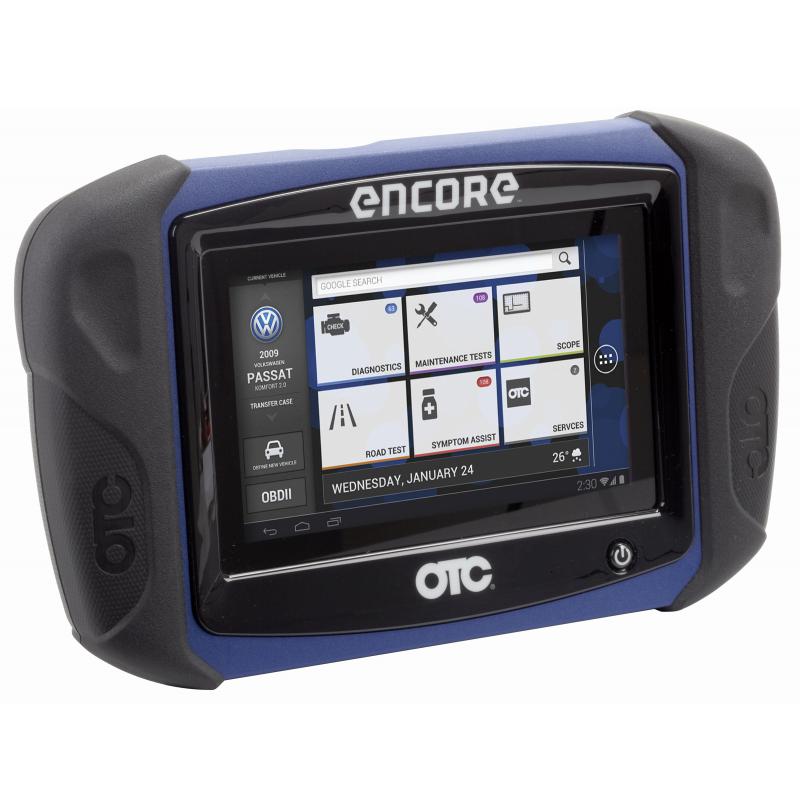 Over the last several months, we’ve done little but obsess over the Encore. How to make it faster, offer more coverage, make the changes we’ve heard are needed from technicians. 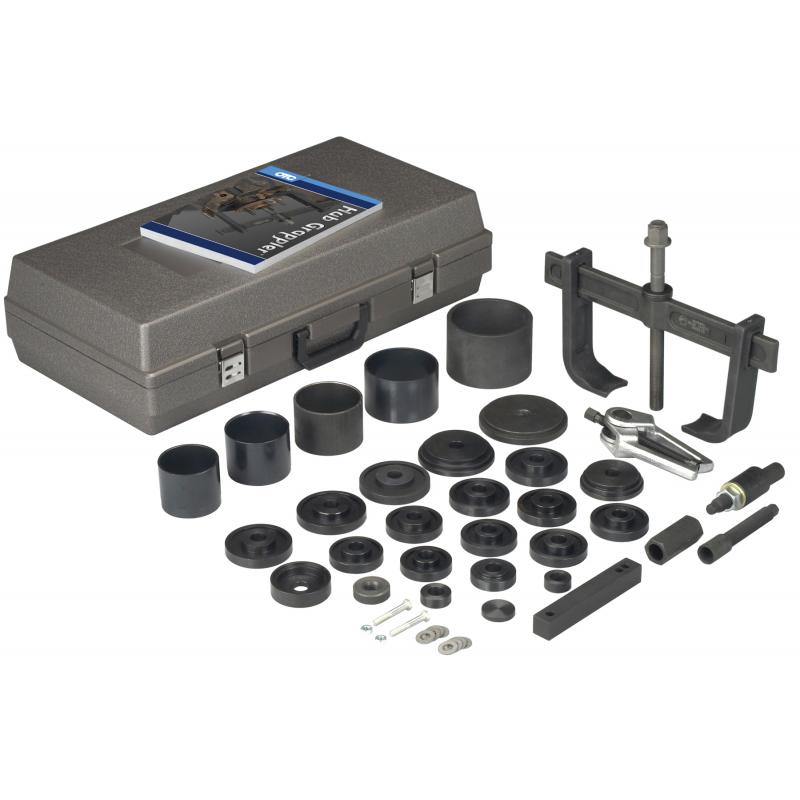 A puller can speed up most jobs significantly and save you a ton of time during vehicle service. Because of the extreme force exerted, manually up to 20 tons, it’s important to use the puller safely to avoid vehicle damage or injury. 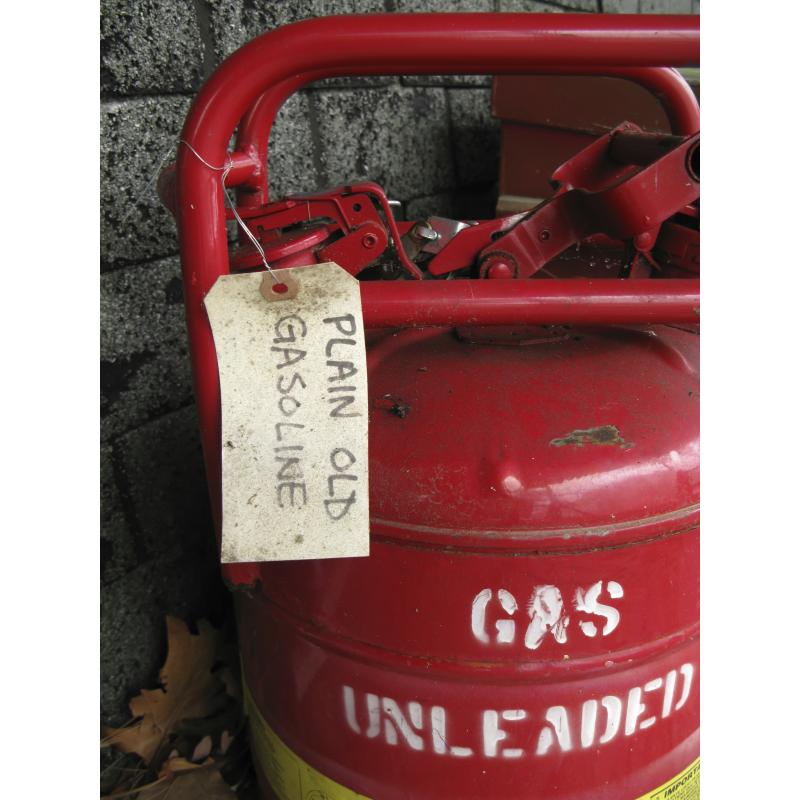 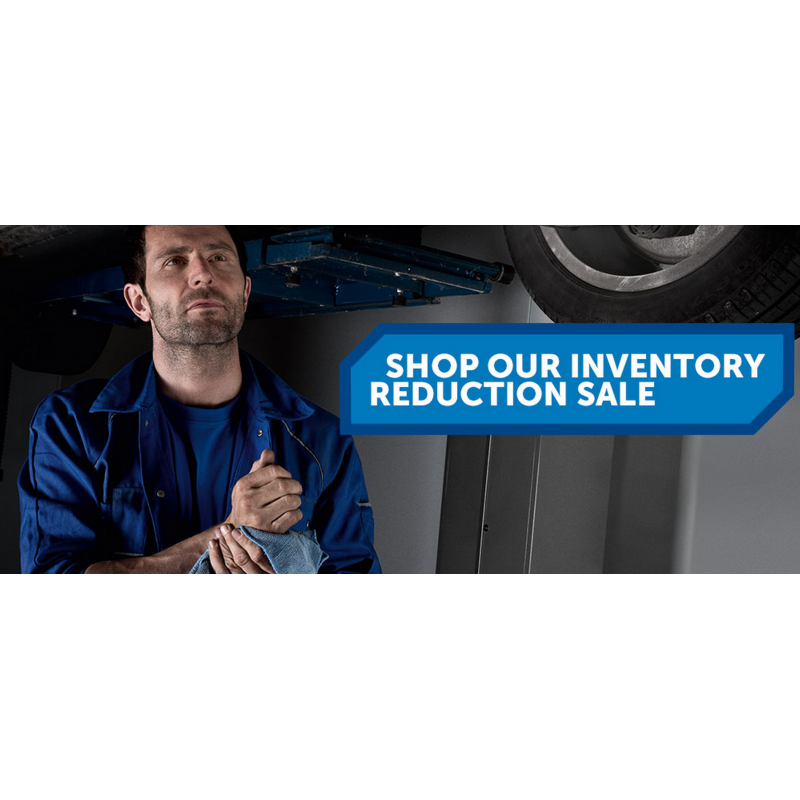 OTC has always represented the highest quality tools at the best value for technicians. From our original line of pullers to tools forged in our manufacturing facility in Owatonna, techs have relied on OTC for nearly 100 years. 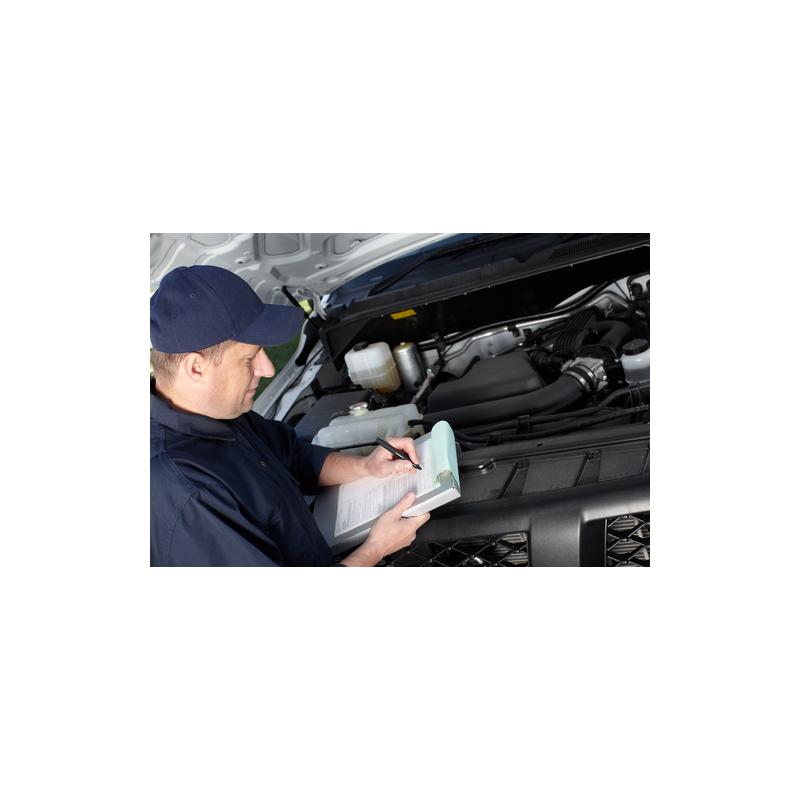 As a technician, you deal with other people’s car problems daily. 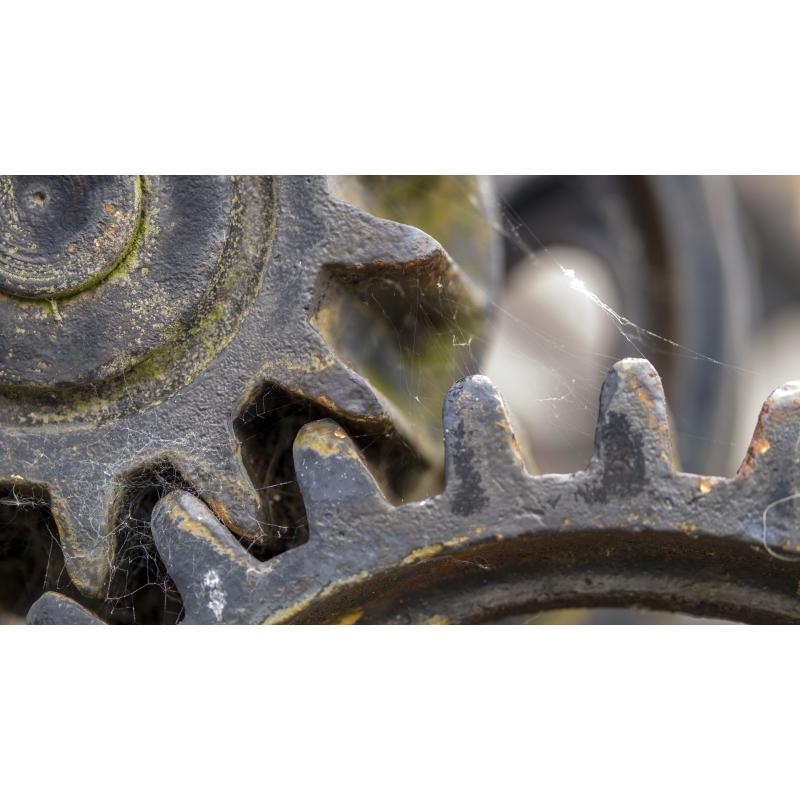 A lubrication breakdown stops everything
Posted By: Anonymous on November 20, 2014

Choosing the right puller
Posted By: Anonymous on December 10, 2015

You’re working on a customer’s vehicle and once all the nuts and bolts are off, the part’s still stuck. 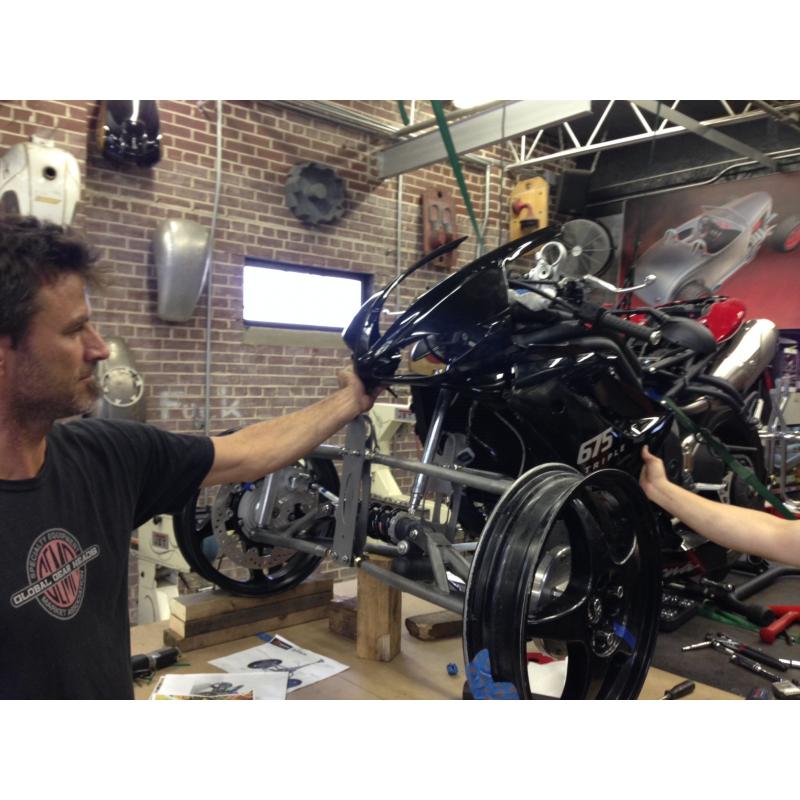