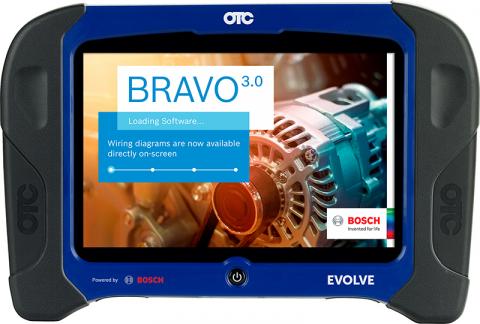 In season 2, the team asked OTC to provide professional diagnostic tools to five of their shops, equipping them with the tools needed to scan, diagnose and repair the vehicles they see every day.

OTC diagnostics were a part of the rehab of the below garages, whose stories will be told throughout Garage Rehab’s second season:

Watch Garage Rehab on Tuesday nights at 8 p.m. EST on Discovery channel, or visit https://www.discovery.com/tv-shows/garage-rehab/about for more info about the show.